Colt Cabana has been entertaining crowds around the world as a professional wrestler for well over 20 Years. Colt is charismatic & funny while at the same time a gifted mat technician, which is a combination that ultimately landed him a deal wrestling on National Television with AEW (All Elite Wrestling) airing on TNT every Wednesday Night.

Colt currently travels the world as a proud alternative & independent performer. His hybrid comedic style along with his crossover appeal has made Colt one of the most in-demand wrestlers on the circuit.

Colt can consistently be seen wrestling in Australia, Canada, Europe, Japan, Mexico and all over the United States. He wrestles anywhere from burlesque comedy shows like Lucha VaVoom to cult underground happenings like ICP’s Gathering of the Juggalos. He’s also taken his wit and humor to such shows as Marc Maron’s WTF & IFC’s Maron, The Edinburgh Fringe Festival, and Chicago’s Second City Main Stage.

Colt’s refusal to conform has forced him to pave his own path: whether it’s podcasting, comedy, wrestling, or beyond. No longer should we accept corporate American pro wrestling as the only thing around. 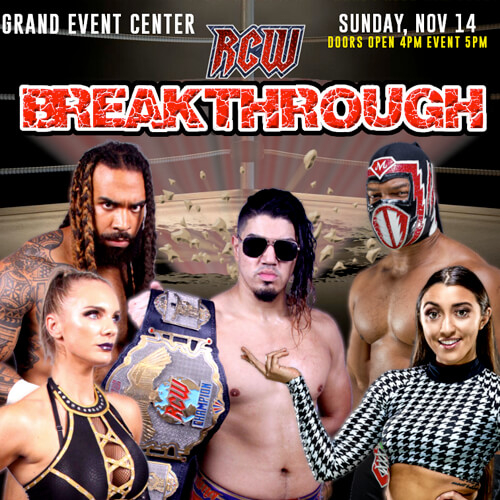 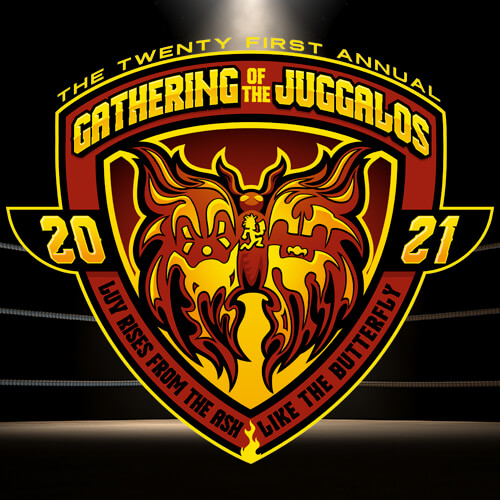 Gathering of the Juggalos 2021

Gathering of the Juggalos 2021 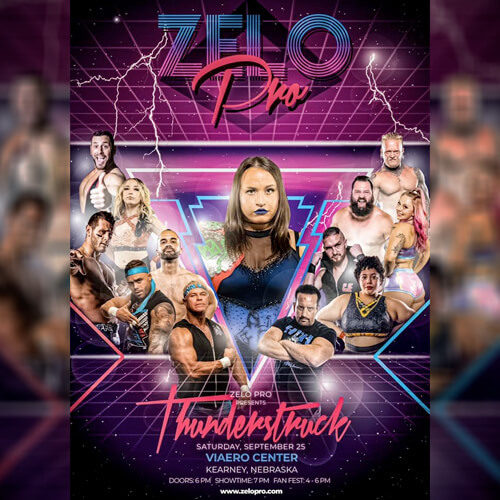 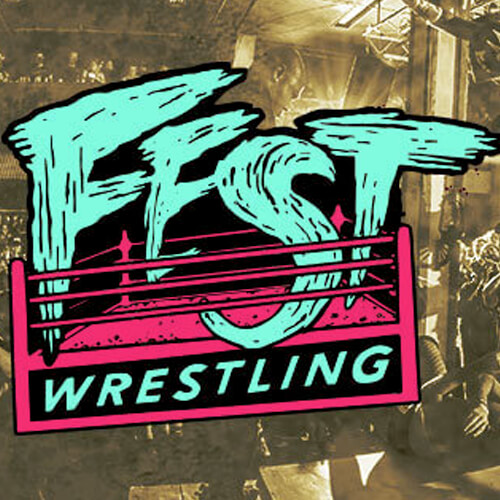 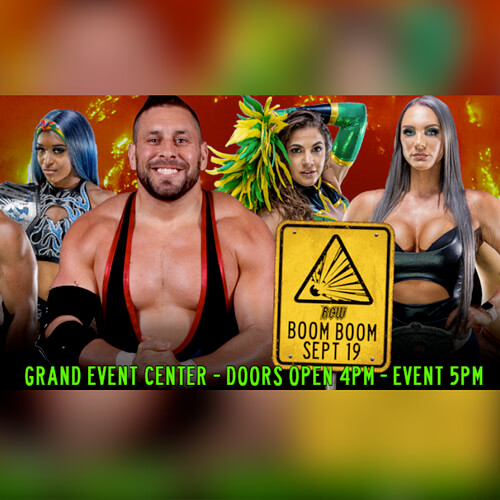