Send a voice memo to: 87CABANA34@gmail.com

Wrestling Anonymous debuts with Colt Cabana as your host and curator. In this inaugural episode, we hear from anonymous wrestling fans from around the world – sharing their favorite stories, memories, and wrestling interactions. 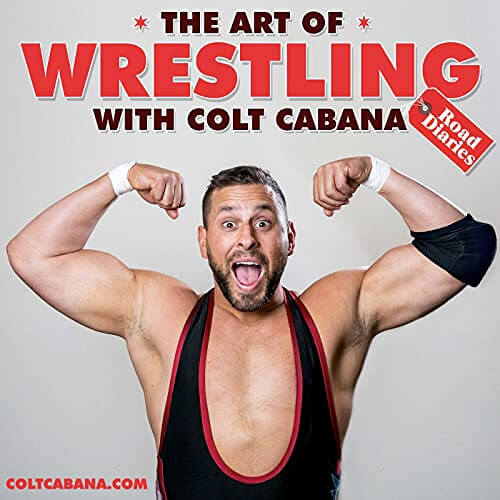 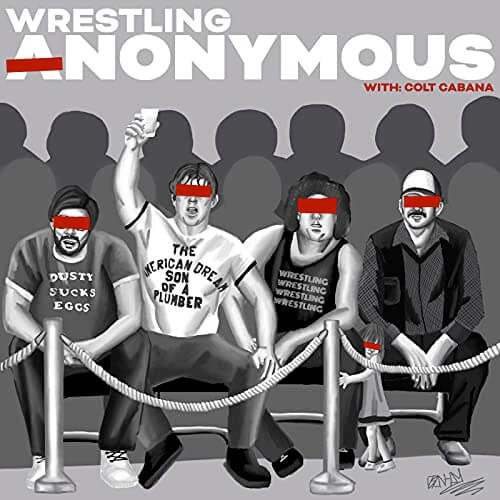